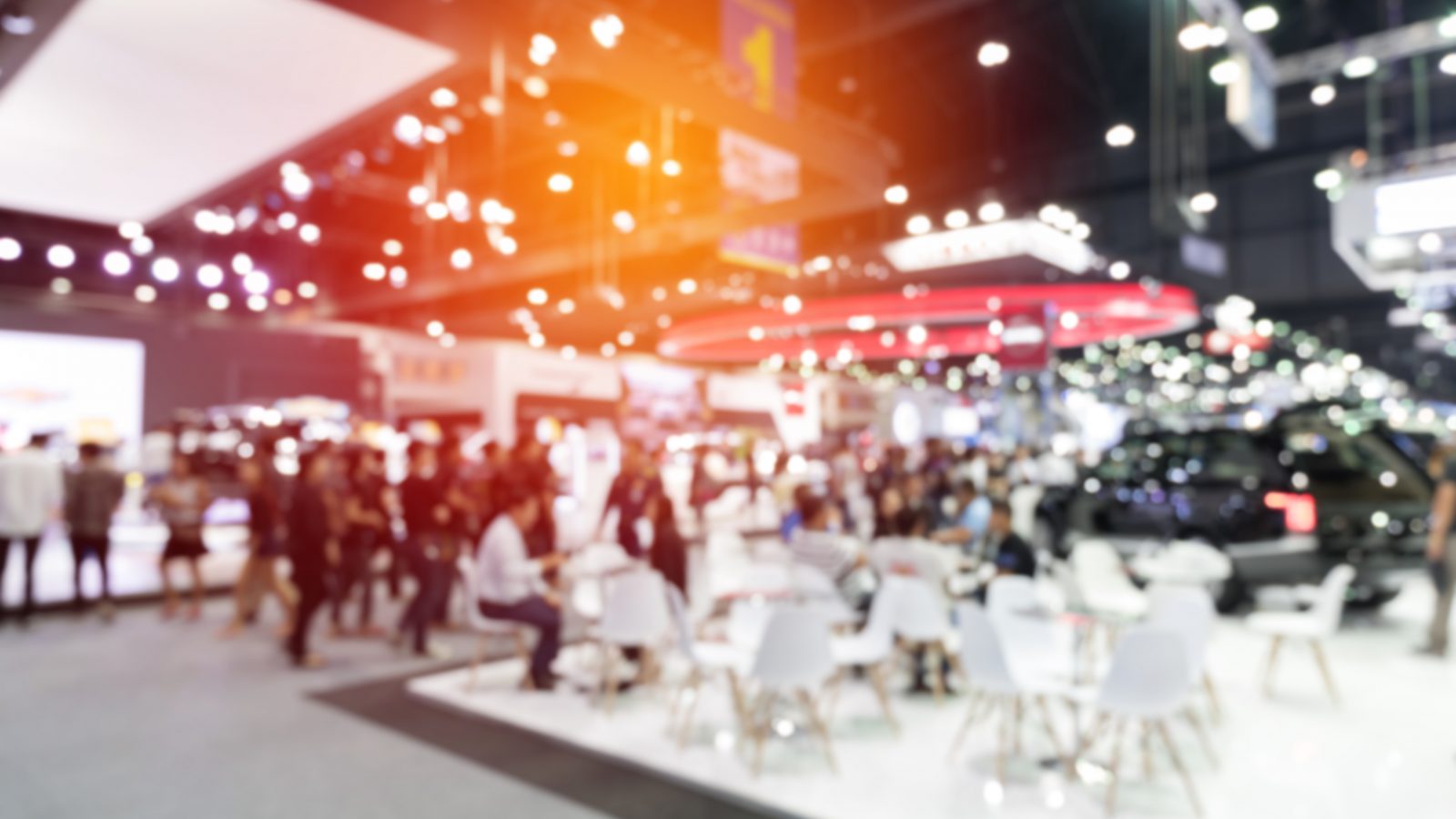 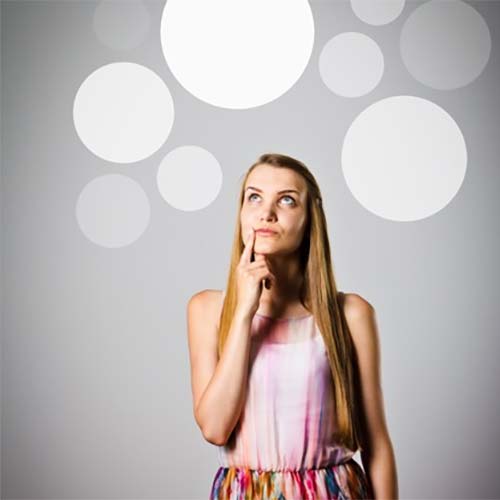 Sharing thoughts with those who are infected with Bright Shiny Object Syndrome (B.S.O.S.) is tough. If you have it, your attention has already begun to wander to that pretty blue light outside your window, or the hum of your refrigerator, or that old song stuck in your head.

Unfortunately, many marketing communications programs suffer seriously from the presence of managers whose B.S.O.S. causes them to lack or lose focus.

The two primary symptoms of B.S.O.S. are:

Interestingly, many B.S.O.S.-sufferers create their own performance nightmares because they can’t help believing that their idea-of-the-moment is the ONLY idea worth fulfilling. They have exactly the same belief about the next great idea that comes a minute later — and the next great idea that comes the minute after that –- and on and on and on. To make matters worse, they never fully trust others to properly execute a plan because part of the problem of “grasshoppering” from idea-to-idea is that there IS NO real plan, no shared expectations, no agree-upon metrics for accountability. Managers who fall into that trap are chronically overworked and frustrated but fuel their own problem by not being willing to delegate to qualified professionals within their organizations, or from specialized, outside resources.

The prime directive of marketing communications is to support the achievement of profitable sales — and to do so RIGHT NOW.

B.S.O.S.-sufferers do not ask themselves: “what is the first, most important thing that I must do to achieve the prime directive? Instead, they tend to act upon what seems most interesting, most exciting, most cosmetically appealing. The result? Not only do they NOT do first things first — often they don’t even get close to doing “second” things first.

But now for the good news.

With B.S.O.S., as with most personality traits, awareness is the first step to effectively turning challenges into strengths. It’s important to note that chasing bright shiny objects is not necessarily a bad thing. All organizations need people who are energized by all that is “new” or “innovative.” Such energy, however, needs to be purposefully channeled. The way to harness its positive dynamic is to ensure that there is a true, formalized, black-and-white PLAN that is understood and respected by all. Without such a plan people with B.S.O.S. will drift and drift, and with them, the opportunities for effective marketing communications will drift away.

Sometimes it is difficult from organizations to see themselves objectively, and for that reason, the perspective of outside resources can often be of great value in helping to ensure that B.S.O.S. is part of the passion and excitement of an organization, and not a force for destructive dis-organization.

A SIMPLE WAY TO TELL IF YOUR BUSINESS IS ON THE RIGHT TRACK
Next Post: The 2019 New Year’s Resolutions Your Website Wants You to Make